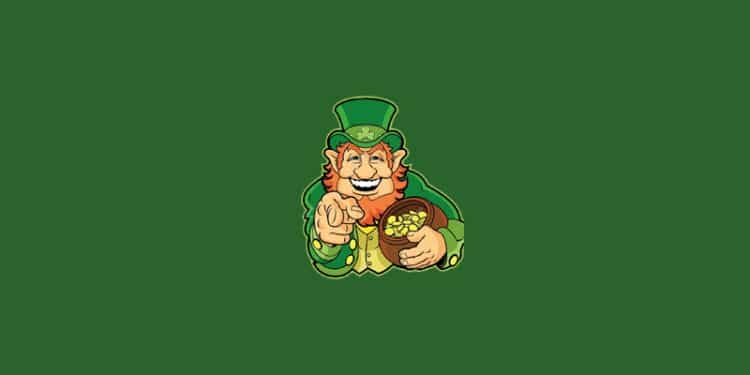 We’ve prepared a review of a Leprechaun robot. It was designed by Aleksei Zaitsev and published on September 1, 2020. The last update to the 3.6 version was on September 23, 2020.

The robot has many features:

How to start trading with Leprechaun

To get started we have to do the next steps:

The robot costs $49 for a copy. We can rent it for $20 monthly. There’s a free demo download, so we can check settings on the MT4 platform. The vendor doesn’t provide a money-back guarantee.

Leprechaun runs a real USD account on WELTRADE automatically using technical indicators from MT4. The leverage was set at 1:500. The account has a verified track record. It was created on October 12, 2020, and deposited at $15000. Since then, the absolute gain has become +170.25%. An average monthly gain is +38.14%. The maximum drawdown is 79.79%. It’s an insane level.

The robot got all profits from trading the Long direction – $58526.

It focuses on opening trades during the beginning of the American trading session.

As we can see, the robot increases Lot Size 50 times.

Now, the robot is profitable, but it’s only a matter of time when everything falls.

There is much positive feedback from Russian-speaking users.

Evgenii Bazenko noticed that insane Martingale would blow an account sooner or later.

This comment was published in a Telegram channel. As we can see, not everyone is profitable with it.

The developer’s profile has only one product on the board. There are a 465 rate and five friends.

Is Leprechaun a viable option?

We don’t think so. It’s so risky, according to trading results.

Leprechaun is a robot based on the conservative Grid and insane Martingale. It’s the first robot we’ve seen for years that uses 50 times increasing Lot Sizes. The developer’s real account could handle it because of the $15000 deposit, having sat in a huge drawdown, but an account of an average user can’t. We’d like to notice that Gold robots start costing from $1500. The EA that costs $49 couldn’t receive a sophisticated design.

5 Chart Patterns You Missed in Forex

5 Chart Patterns You Missed in Forex