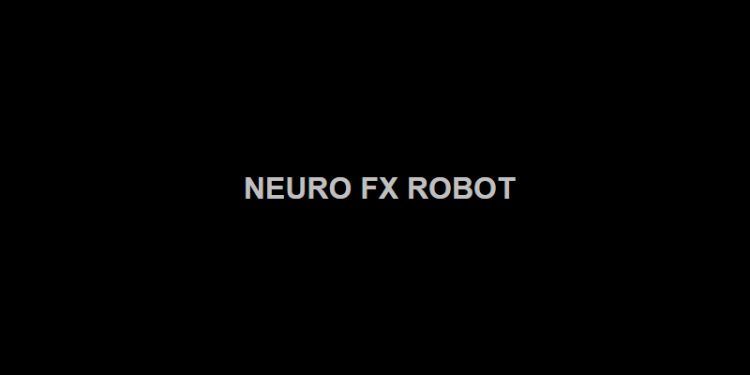 Today’s review will be about a little-known EA called Neuro FX robot. The promo informs us that this software is everything we need for profitable trading on the Metatrader 4 platform. There’s no vendor transparency because the developers don’t share their LinkedIn, MQL5, or any other community profiles.

How to start trading with Neuro FX Robot

The robot traded GBP/USD only. The absolute gain (loss) has become-6%. An average monthly return was +33.1%. The maximum drawdown was insanely high -52.8%. Win-rate was 78.8%. The Profit Factor was low – 1.20. An average trade frequency was less than ten trades weekly. The robot worked for only 50 days.

The Risk to Reward Ratio was 1.62. An average trade length was seven hours. An average win was 8.48 CNH when an average loss was three times high -26.21 CNH.

The robot focused on trading the Long direction (53 deals) over the Short one. The SELL direction was lost -23.75 CNH in total.

The most-traded day was Tuesday – 27 deals. The most profits were obtained, having traded on Wednesdays – 100.52 CNH.

The EA focuses on trading during the American trading session.

Trading activities looked weird. Some of the weeks were closed with-profits, the rest with huge losses. So, this EA couldn’t work stable and predictable.

Neuro FX Robot has a page on Forex Peace Army. Trading results from the fxblue-verified account were connected to this profile.

The page doesn’t include comments from clients.

The company, as we mentioned, is originally from Poland. It has a gmail email instead of a professional one.

We don’t think so. The robot was stopped before Christmas Holidays and still is offline.

Neuro FX Robot is a scam robot that was stopped at the end of December 2020 after showing horrible trading results. The developers didn’t reveal trading strategy, backtest reports based on it, and so on. The presentation and Forex Peace Army have no people testimonials. So, we can compare how good the robot is. For now, it’s not an option to go within 2021.