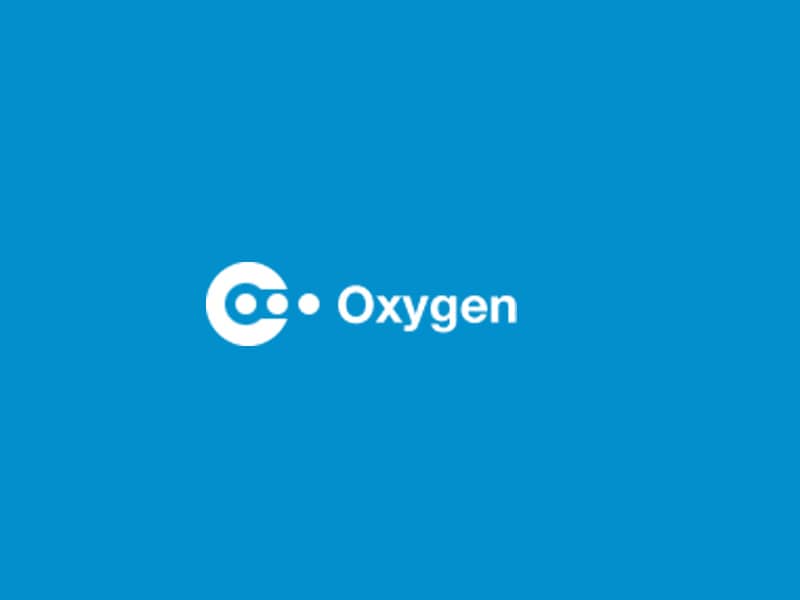 The presentation starts with the slider with some statements. We don’t sure about the “conquer the market” joke, but let’s go ahead.

The robot works without scalping or averaging. It can be applied to most brokerage companies. It supports trading with multiple currency pairs. Starting doesn’t require any special knowledge.

Oxygen FX Trader has been introduced by the devs as the robot that has been designed in 2018 and run for at least a year with their own funds. After getting a stable version they’ve decided to share it with people.

The robot works with All Brokers, ECN, STP, Micro, or Cent Account. The system runs with auto risk adjustment. It’s kinda scary but it works well.

The presentation ends with the Installation guide with explanations and screenshots.

According to fxblue the robot has got two strategies to run but uses the only one.

The devs provide recommendations for backtesting the robot before deploying: EA settings should be the default, EUR/USD symbol, time frame H4, the minimum deposit is $100.

The devs provide us the real CNH trading account on fxblue. As we can see, the account has been funded at least 4 times.

The account is live for 355 days. The only one currency pair, the robot trades, is EUR/USD. During about a year, the robot provides almost 10x times return (+968%), and this is huge.

The monthly return is x2 comparing with the most well-known robots and equals 21.8%. The average drawdowns level is 31.1%. Win-rate is quite high and equals 81%. The profit factor is jolly good (4). The robot performs a trade in three days. During the period, there’ve been performed in 3864 pips.

The robot manages to run with extremely high risks or ruin the account.

As we can see from the Cumulative banked return $ per day, the robot had periods with huge losses but still managed to recover quickly.

The month results vary. There’ve been several ones like September and October 2019 with losses, others have been ended with good profit. The robot opens trade every 4 hours and never between these hours.