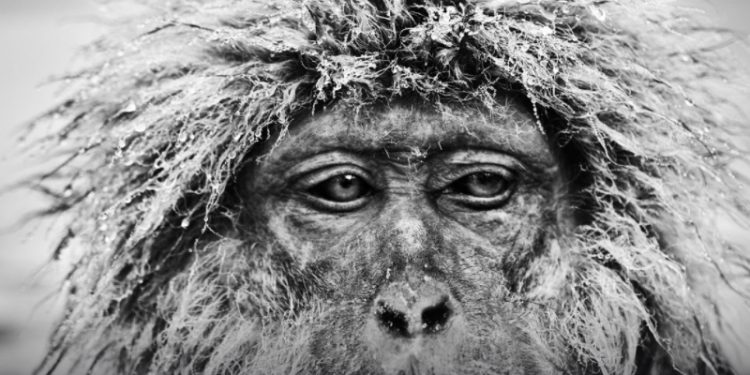 We’d like you to read a review of Yeti Forex Robot.

The first page of the presentation is enhanced by the photo of a winter-monkey. The company works with affiliate sellers through a 2CheckOut company. Selling a copy gives a 30% payback to the seller. The company tells that they were not broker-independent, because the used Alpari.

The robot is introduced as stable software that can make around +10% monthly. We’ve systemized all information about features in the list:

How to start trading with Yeti Forex Robot

The robot focuses on trading two symbols: EUR/USD and GBP/USD. EUR/USD deals have a 91% win-rate.

It looks like the EA tries to trade medium and high-impact news.

Because of the Thursday activity, the weekly chart looks weird.

After a big period of medium risk trading, the risks were decreased in a big way.

As we can see, different symbols have various Lot Sizes, SL, and TP levels. The robot uses short trades to check market conditions.

The last full three months were closed with solid profits.

The company doesn’t have onsite feedback.

Its profile on Forex Peace Army has no reviews.

Now pros and cons are equal. From the pros side, we have backtests, real-account trading results, and a money-back guarantee. There are several cons like a strategy is not explained. We know only the time frame. We don’t know what settings there are and which one we can customize. The robot is so young but has got almost 30% of the maximum drawdown. The robot doesn’t trade frequently. Most of the trades were opened from Monday to Wednesday.

Now, Yeti Forex Robot is not an option to go. Everything we know about it is that it trades on the H4 time frame EUR/USD and GBP/USD symbols. The most important part of what strategy the robot uses, minimum deposit requirements, margin requirements, and so on, the developers decided not to tell us. There are no people’s testimonials across the web. Forex Peace Army and TrustPilot don’t have a profile of Yeti Forex Robot. The EA has been trading since March, so there’d be some feedback about it.

5 Useful MT4 Functions You May Not Know About

4 Forex Scams To Protect Yourself From

4 Forex Scams To Protect Yourself From