Why Traders Lose Money? 7 Psychological Biases That Explain Why 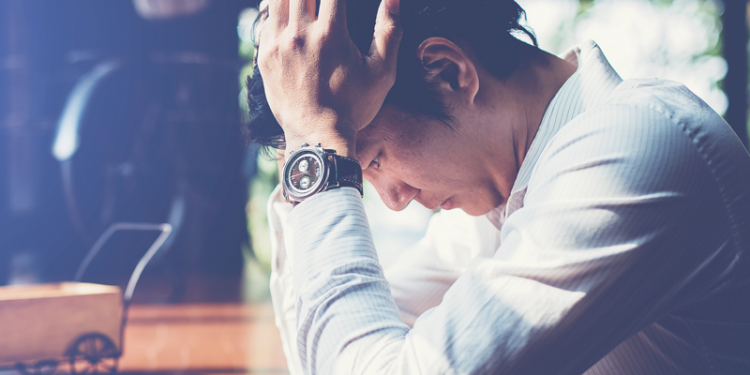 Most losses traders encounter are due to an identifiable psychological bias. Such biases are common amongst us as humans, and unfortunately, they are detrimental to our trading. Analysts have unanimously said a trader’s psychology is often the one underlying characteristic that matters significantly to their bottom line. The following seven are all negative psychological biases traders face and solutions to overcome them.

Social proof is a phenomenon where people copy what other people are doing because of the inability to decide appropriate action. Social proof is really a method employed by those who are unsure of the right course of action. Thus, they will seek out information from those they deem more knowledgeable. In the end, it’s easy to lose due to confusing signals.

In trading, traders, especially newer ones (but at times, even the experienced), ask for advice from others on trade set-ups. They could also look to get advice from media outlets, mainly the internet and television.

Solution: Nothing beats experience, though we can only acquire this through practice and continually looking to better our skills and knowledge. By developing the right skills and knowledge, we are then confident and never unsure of what to do when faced with a trading decision.

The confirmation bias has similarities to social proof, except how we interpret new evidence according to preconceived notions and beliefs. For example, a trader might believe trading without a stop loss is always the right action to take and will look for information to support that claim. However, in a real trade, they may face a difficult but easily preventable situation using a stop loss. Due to their predisposition, they are likely to act according to that confirmation bias, which eventually loses them money.

Solution: We should understand only to confirm the realities of the markets rather than our own. This statement means we should trade what we see, not what we think.

Here, traders tend to overestimate their skills and expertise through overconfidence. This concept manifests itself by taking on excessive risk over a ‘sure thing’ or not doing a thorough analysis of a trade set-up.

Solution: While confidence is essential in trading, one needs to find the right balance between being less confident and overconfident. We can achieve this reflection by acknowledging the only parameters within our control are ourselves since we have no influence whatsoever on how price moves. Even with a winning trade, this should not raise our confidence levels because, at this stage, one must still act neutral.

Legendary poet William Blake once said, ‘’Hindsight is a wonderful thing, but foresight is better.’’ The tricky aspect of trading is that virtually all analytic approaches rely on past data. However, in trading, a past result is not an accurate indication of that outcome happening exactly in the future. Traders tend to see something that’s already happened as more probable very soon, though this misses the understanding of probabilities.

Solution: An understanding of probabilities will make a trader more cautious of the market’s randomness.

The hot hand fallacy is similar to the hindsight bias, except here, a trader erroneously believes they are in a winning streak. The probabilities of an outcome are independent of each other instead of in a defined sequence.

So, in trading, a trader may believe after one good win, success is inevitable in their next few trades. After a successful winning trade, a trader might start thinking that trading is easy and develop overconfidence about making trading decisions.

Solution: As in the hindsight bias, due to probabilities, there will be a continuous and random distribution of losers and winners. So, one winning trade doesn’t automatically equate to another winning trade. Though winning streaks are indeed possible and can happen many times over a trader’s career, it isn’t something that anyone can predict with 100% certainty.

People often mistake trading for ordinary casino gambling. In casinos, gamblers like to make huge bets either after they’ve won some money or when they haven’t won anything yet. The mentality of a gambler is one that desires large wins with small risk or larger wins with even bigger risk. The truth is that gamblers usually don’t count their risks at all.

Solution: One should learn to appreciate trading is a very long game, and the hallmark of a skillful and successful trader is one who’s been consistent over several months or even years instead of a few hours or days.

Selective perception means humans are likely to forget events that caused emotional discomfort and distress quickly. In trading, an example of this perception may be forgetting a losing trade, especially if it was a cause of their mistakes instead of just naturally. Although it’s necessary never to dwell on past events, it can be easy to forget about past mistakes, only to repeat the same ones soon after due to selective perception.

Solution: Any losses sustained by mistake should always be at the forefront of a trader’s mind when faced with a trading decision. Equally, any loss that occurred naturally as part of a trading plan shouldn’t stay in one’s mind for too long because this can also be a form of selective perception.

A comprehensive look into these psychological biases should help us better understand why it’s easy to lose money trading. The first step is in identifying a psychological barrier and only then being able to rectify it.